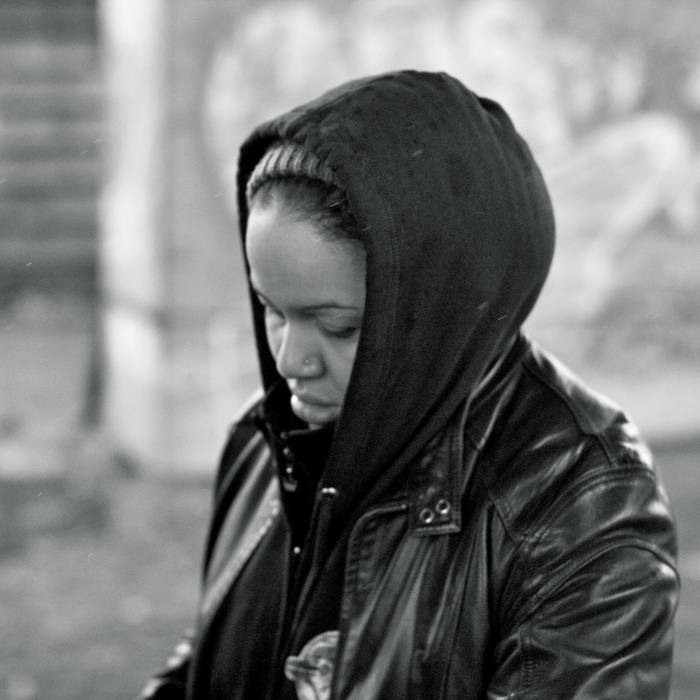 Die-Rek releases highly anticipated project the "Beat Die-A-Logue". From start to finish it is definitely that melodic conversation you do not want to hear enviously through your neighbours walls. "Beat Die-A-Logue" takes you on an expedition through the soul with work that is laced with intrigue, emotion, authentic bass lines cutting edge drums and impacting arrangements that ultimately are Die-Rek.

The single "Rinse" by ChrisJay as featured on the project brings sobering content with seemingly effortless flow that compliments and really makes solid what "Beat Die-A-Logue" is all about.