from REMEMBER (Single and DJ Pack) by Die-Rek 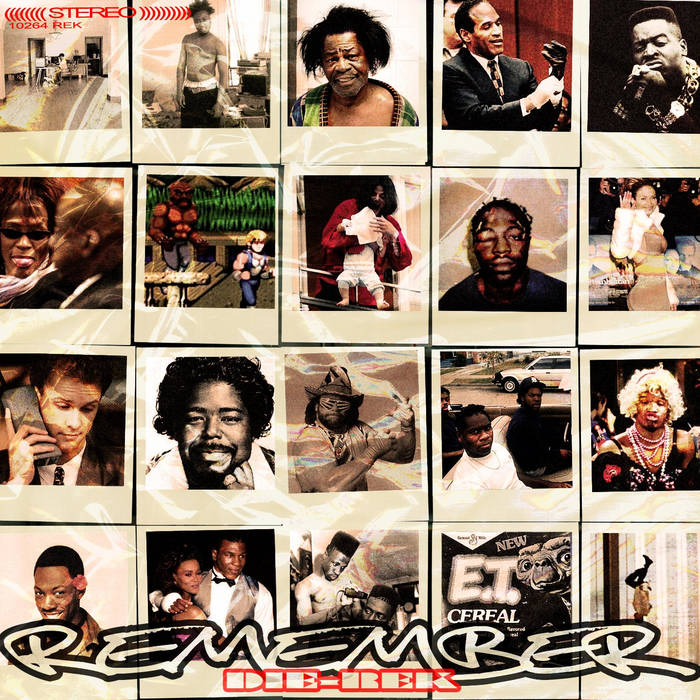 “Remember”, a track 99.9% of the population can relate too. Whether it was a rich or poor relationship from the past or mistaken identity, forgotten memories whether good or bad always try to make an appearance and this track is a story of just that.