Now Is The Time- ft. Promise 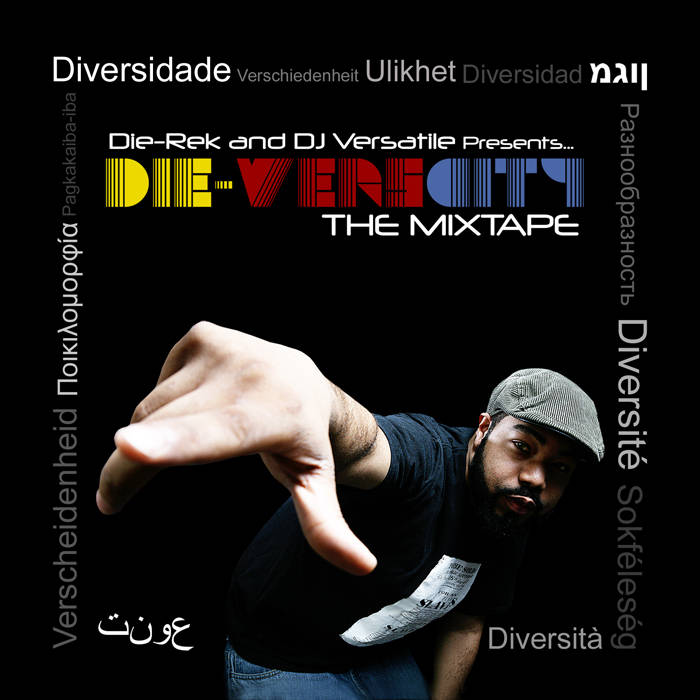 from Die​-​VersCity The Mixtape, released September 5, 2009