Catch a FAT BEAT in the Slums (DIEMONDS) 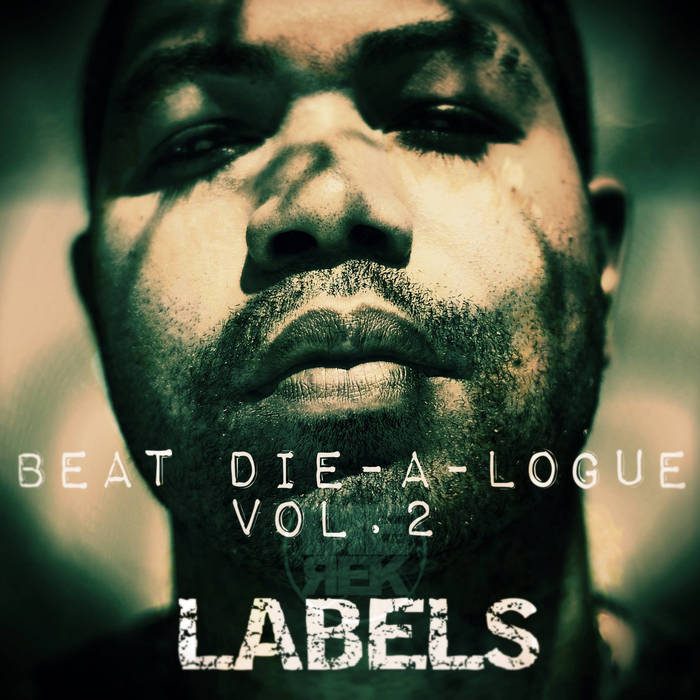